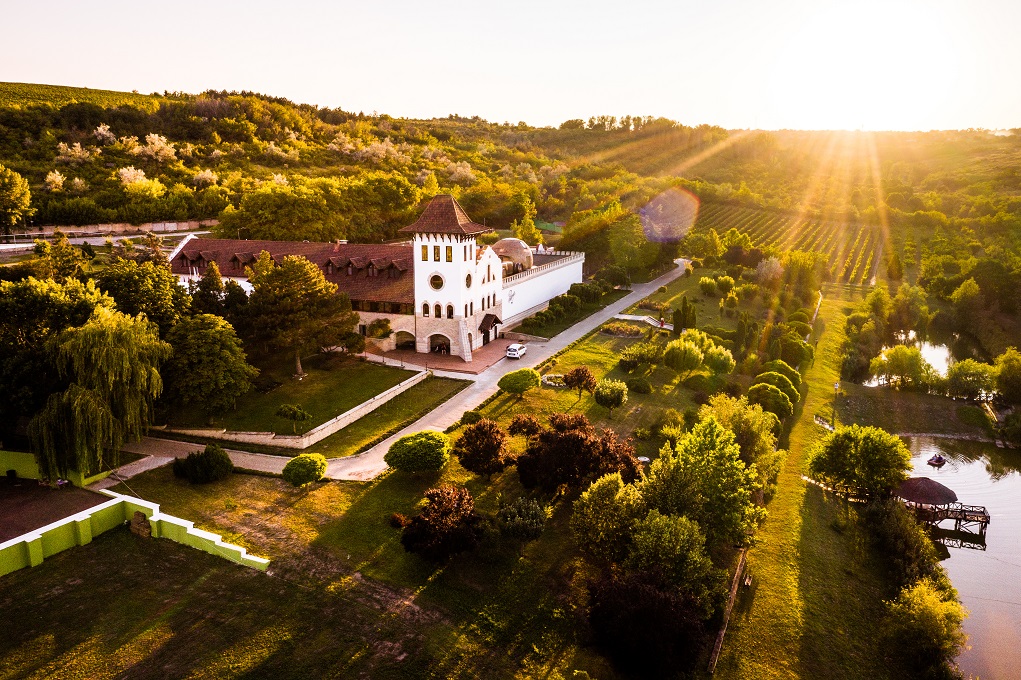 Unknown but not unloved wine country Moldova has impressive nature, an illustrious past and lovely people building for the future. Château Purcari calls itself a pleasant oasis on the border of Europe. The winery has a rich history and continues to drag itself to higher levels of quality. Its wines were widely exported in the late 19th century because they were so popular with Russian and English nobility. They are now readily available here and worth tasting. - TEXT + IMAGE EDITORS

The village of Purcari is located in one of the most famous wine regions: Stefan Voda. This is relatively flat, but Château Purcari is slightly elevated. From the vineyards, you can see the border with Ukraine, some 800 metres away. Because of the war and intended accession of both countries to the European Union, you could now call Moldova an extreme wine region, in line with the WINELIFE theme. Since the outbreak of war in 2022, Purcari has been helping to host refugees. Proceeds from the wines also go to this cause.

Viticulture is an important economic sector, 10 per cent of the country is made up of vineyards. Most are cultivated with well-known French grape varieties. The south-eastern tip, including Purcari, is at the same latitude as Bordeaux and shows similarities in soil and climate. Also, some of the vineyards correspond to the terroir of Burgundy. Not surprising, then, that once French settlers were interested in settling here and that the wine now appeals to lovers from all over the world. Purcari has won many (international) awards since 1827. 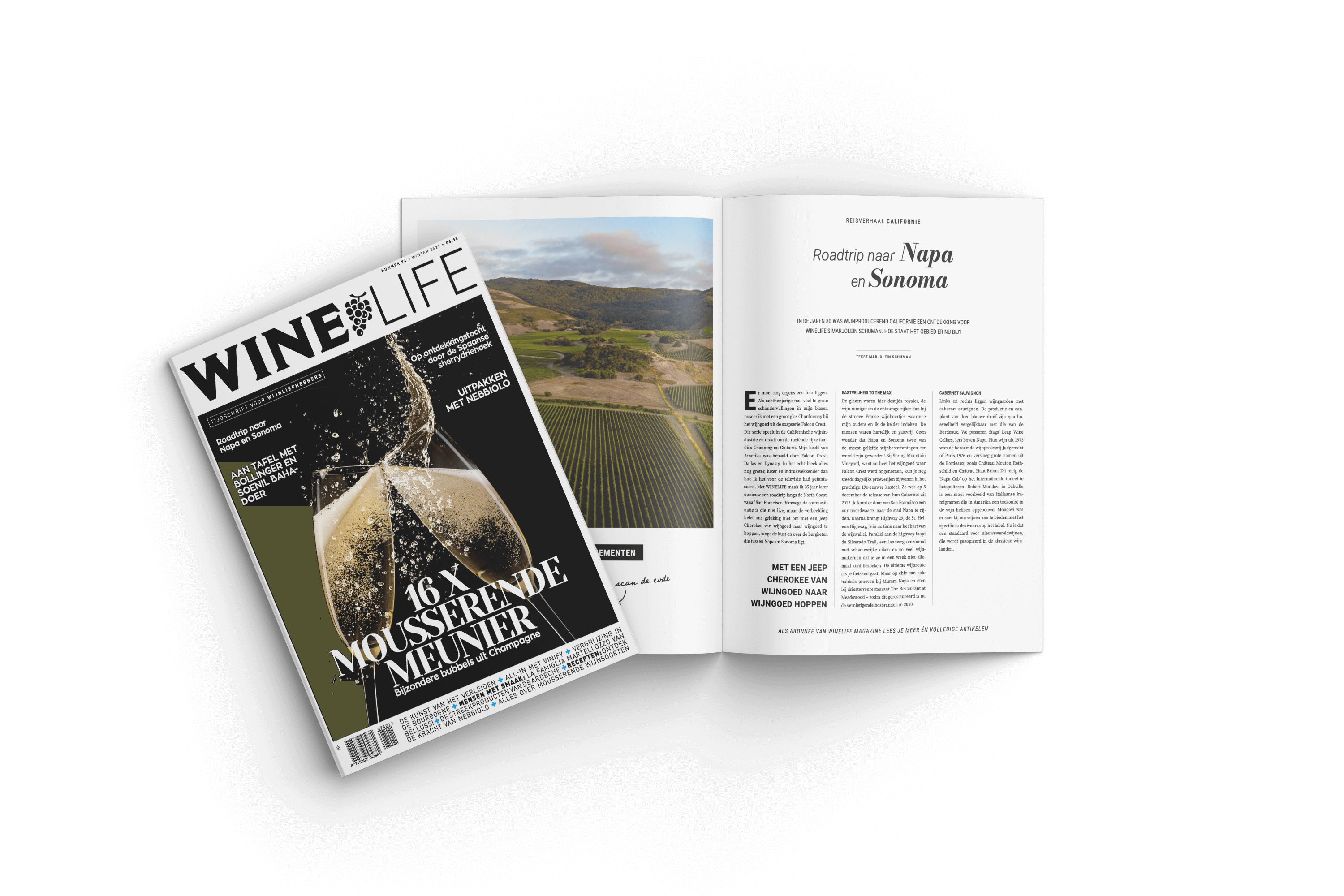 Discover everything about Winelife Magazine

By requesting the preview copy, you agree to commercial e-mail marketing.